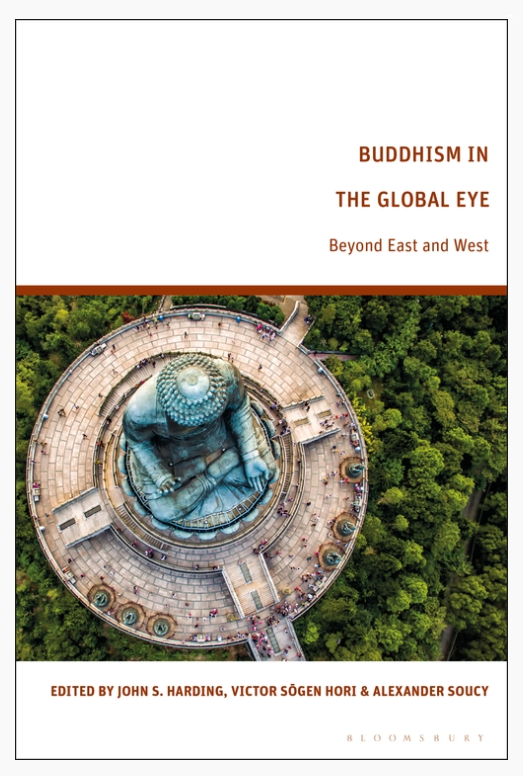 Buddhism in the Global Eye: Beyond East and West

Buddhism in the Global Eye focuses on the importance of a global context and transnational connections for understanding Buddhist modernizing movements. It also explores how Asian agency has been central to the development of modern Buddhism, and provides theoretical reflections that seek to overcome misleading East-West binaries.

Using case studies from China, Japan, Vietnam, India, Tibet, Canada, and the USA, the book introduces new research that reveals the permeable nature of certain categories, such as “modern”, “global”, and “contemporary” Buddhism. In the book, contributors recognize the multiple nodes of intra-Asian and global influence. For example, monks travelled among Asian countries creating networks of information and influence, mutually stimulating each other’s modernization movements. The studies demonstrate that in modernization movements, Asian reformers mobilized all available cultural resources both to adapt local forms of Buddhism to a new global context and to shape new foreign concepts to local Asian forms. 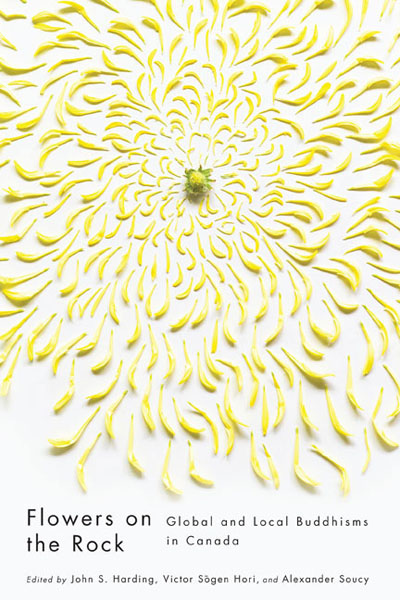 Flowers on the Rock: Global and Local Buddhisms in Canada

Flowers on the Rock studies the fascinating and ingenious changes, inflections, and adaptations that Buddhists make when they set down roots in a local culture. It is essential reading for anyone interested in Buddhism, religious life in Canada, and the broader issues of multiculturalism and immigration.

A review by Jeff Wilson is available here (view PDF).

Click here to see an informational PDF about the book. 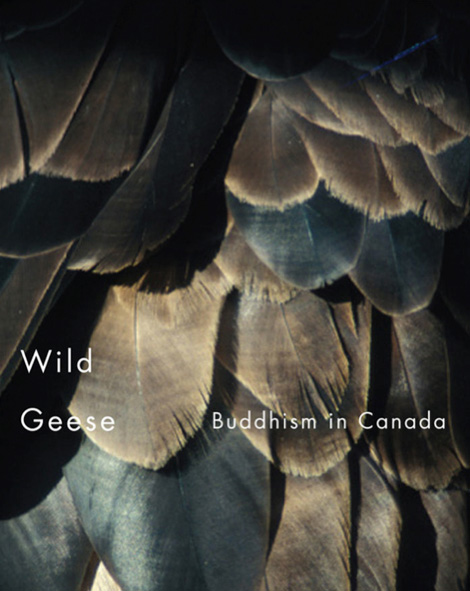 At the Zen Centre of Vancouver, Zen teacher Eshin Godfrey rings a bell and a roomful of Western Zen students cross their legs and settle into meditation. The centre was founded in 1970 and Eshin, who trained at the Mount Baldy Zen Center in Los Angeles, is a full-time abbot guiding a full house of students. In Raymond, Alberta on 4 July 2004, hundreds of Japanese Canadians gathered to commemorate the 75th anniversary of the Raymond Buddhist Church. Three generations of past and present members listened to each other’s stories of trial and tribulation, faith and hope. At the Winnipeg Centre of Soka Gakkai International (sgi), members gather to chant Namu Myo ̄ho ̄ Renge Kyo ̄, the title of the Lotus Su ̄tra; after the chanting, one after another, they give testimony of how the daily practice of chanting transforms their lives. In Mississauga, on the western outskirts of Toronto, at the imposing Fo Guang Shan Buddhist temple, a nun in red and gold robes leads a congregation of hundreds of Chi- nese lay people in prostrations before the Buddha. The temple is one of a worldwide network of Fo Guang Shan temples, whose master in Taiwan, Hsing Yun, teaches a modernized “Humanistic Buddhism.” North of Montreal at Monastère Tam Ba’o Son in Harrington, Quebec, a Vietnamese monk guides visitors around the hall of one thousand buddhas. Arranged strategically around the several hundred acres of the monastery grounds are statues repre- senting the major events in the life of the Buddha. At Gampo Abbey on Cape Breton Island, Nova Scotia, monastics prepare their students for the Sopa Chöling retreat. The Sopa Chöling retreat lasts three years during which re- treatants withdraw from society and spend each day from 5:00 a.m. to 9:30 p.m. in Buddhist practice. Canadians are practising Buddhism from sea to sea.